Shea Holbrook in Wall Street Journal Documentary, The 184MPH Woman 3 Lessons From a Race Car Driver: How to Prepare When There’s No Time to Practice 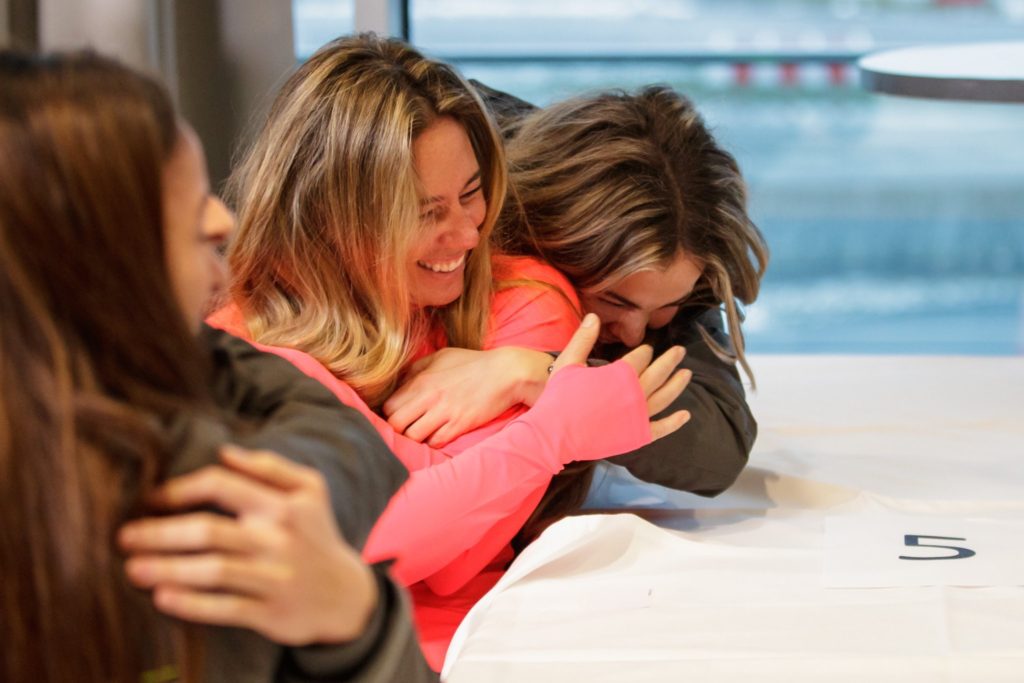 Twenty-eight drivers were given the very good news today that they had been chosen to go through to the next stage of the selection process of W Series, the all-new single-seater racing series for female drivers only.

Not surprisingly there were smiles and tears, but in a stirring speech here at the Wachauring in Melk, Austria, it was made very clear by W Series CEO Catherine Bond Muir that the judging panel had had an extremely difficult job, because the level of talent demonstrated by the 54 drivers who attended the three-day selection event here was exceptionally high.

The next step for the lucky 28 drivers will be a four-day test in the W Series Tatuus F318 Formula 3 car in late March. W Series will then race at six events on the DTM programme in Germany, Belgium, the Netherlands, Italy and the UK, running from May through to August.