How fast can a person pedal a bicycle? In September, cyclist Denise Mueller tried to answer that question with professional racing driver, Shea Holbrook. Her starting point was somewhere past 100 miles an hour. WATCH THE VIDEO HERE.

Mueller traveled to the Bonneville Salt Flats in Utah with a customized bike and a Range Rover. Her support team included a professional race-car driver and her mentor, a 69-year-old former Olympic cyclist and Pirelli World Challenge racing driver, Shea Holbrook. They shared one goal: going fast. 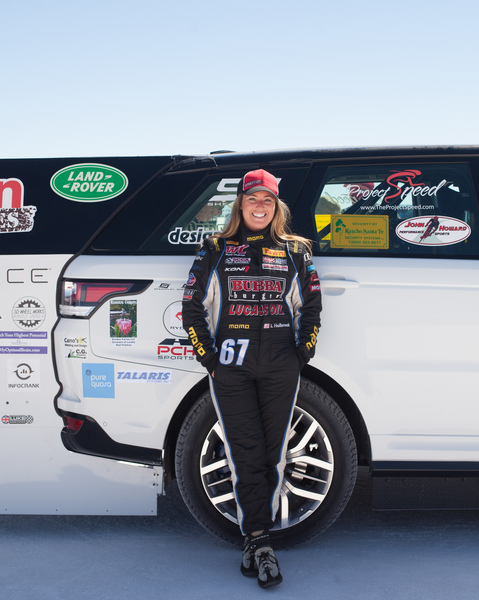 Mueller’s high-risk sprints on the surreal landscape of Bonneville also merited another way of telling her story: virtual reality. The Journal partnered with filmmaker Jessica Edwards of Scenic to capture Mueller’s feat in 360-degree virtual reality.

This amazing film is best experienced in the new WSJ VR application on Google Daydream. Get the application here if you have a Daydream compatible phone.

You can also watch the virtual-reality film in this article on your computer or mobile device. The latest version of the WSJ app is required.